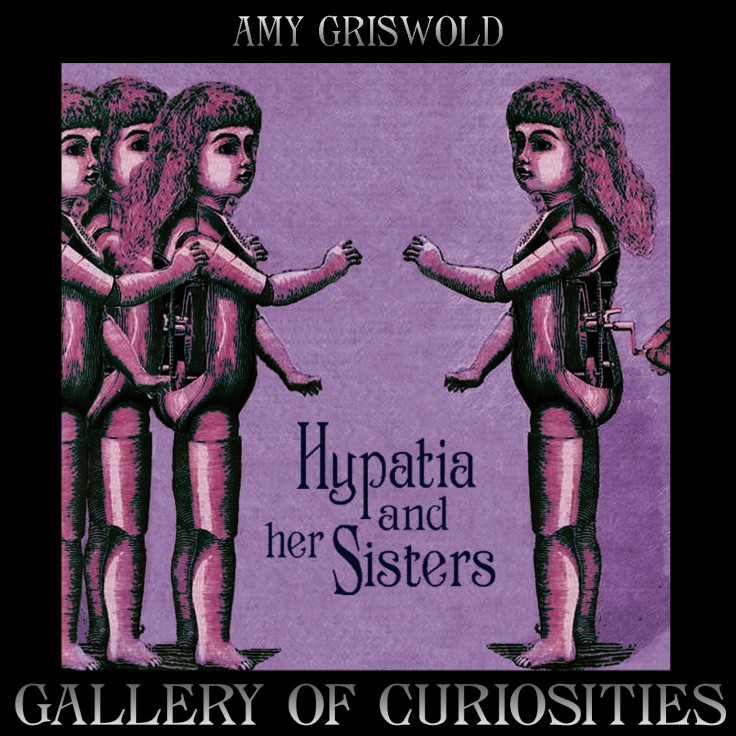 Tonight, a steampunk tale of a scheming inventress and the mechanicals she made. This story was first published in the DAUGHTERS OF FRANKENSTEIN: LESBIAN MAD SCIENTISTS anthology in July 2015.

Amy Griswold is the author (with Melissa Scott) of the gaslamp fantasy/mystery novels DEATH BY SILVER and A DEATH AT THE DIONYSUS CLUB. Amy has also published multiple Stargate tie-in novels and is currently working on a steampunk interactive fiction game for Choice of Games. She can be found online at @amygris.
Narrator Elizabeth Chatsworth is a professional voice actor and a member of SAG-AFTRA. She prefers voice acting to on-screen work as in a voice-booth no-one can see your fuzzy bunny slippers. Her interests include cosplay, PC gaming, and writing. Find out more at http://www.elizabethchatsworth.com

Not Quite Blue by Kevin MacLeod (FreePD.com)

Released under a Creative Commons International 4.0 noncommercial attribution no-derivatives license. Share widely, but don’t sell it, change it, or make a transcript.

We do apologize for the hiatus. Life happens.