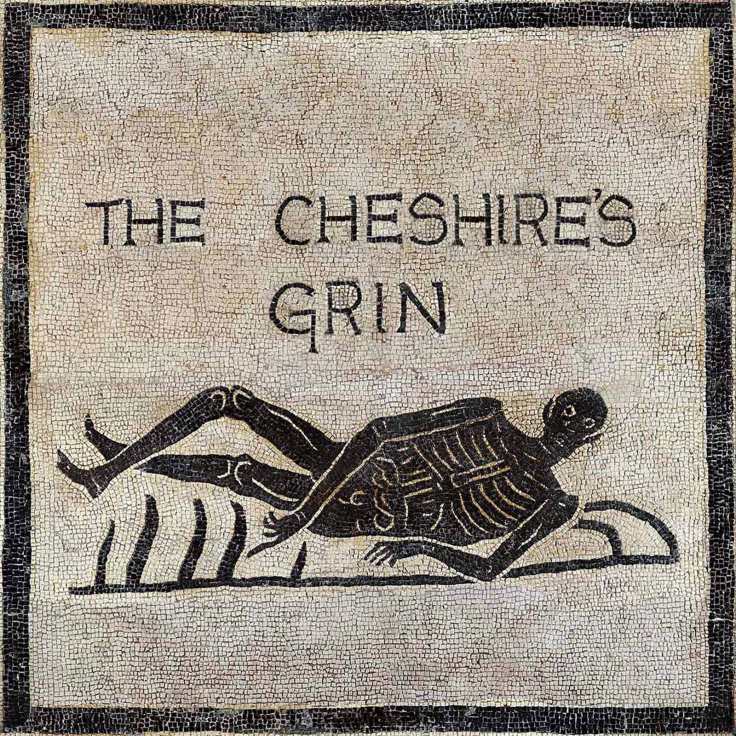 Survivors of an apocalyptic war rebuild their world to a Roman Ideal, which includes being outnumbered by their genetically altered slaves. Wulf Moon narrates.

Author Irene Punti lives in Badalona (Catalonia) with her partner. Before that, she lived for a decade in Tarragona, the former capital of a Roman province and the city which inspired this story. Irene’s stories have appeared in Gaslandia: a Dieselpunk Anthology and the NonBinary Review, among others.

Narrator Wulf Moon feasted on fantasy as a child when he lived with his Chippewa grandmother. He begged stories from her every night—fireside tales that fired his imagination. If Moon had a time machine, those are the days he would go back to. Since he doesn’t have a time machine, he tells stories. Learn more at driftweave.com.

Thanks for submitting, writers! If you haven’t heard from us by the end of next week, your manuscript got lost in transit.